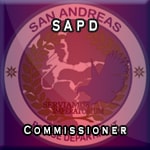 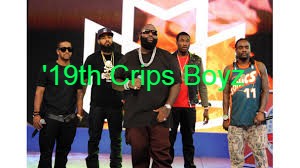 In 1979 alley 19' Crips Boyz alley was established by Darlin Chipper. In 2000 19' Crips Boyz Gang committed a very large crime (In Bank Robbery) resulting in the death of the Los Santos people held hostage in the bank and several Los Santos police, the incident lasted for approximately 4 days, at that time 19 ' CB lost many members and Darlin Chipper was frustrated by the loss of many of its members. Shortly afterwards the Bank Robbery was paralyzed by the authorities and the San Andreas Medical Department had participated by gathering an emergency Medical team, at the time of the paralysis of the bank robbery Darlin Chipper Experienced Bleeding which is very much in the head and died. Good friend and representative of Darlin Chipper felt guilty about the incident.

In 2001 19' CB was re-established and the one who founded the alley was the stepson of the gang's old chairman named Thron Draxler. The 19' CB generation is not only Thron himself but he and his friend Chrishtoper Jhonson and Keith Brockman set up the alley in Ocean Docks. In that area they commit crimes and the sale of illegal goods ranging from Marijuana, Cannabis, even to selling weapons and bitches. 19' CB gets a lot of benefits from doing that. on March 28 they were arrested by the authorities because there were reports of illegal goods sales in the area. then Chrishtoper, Keith and Thron were caught red-handed for carrying 10 grams of methamphetamine and then they were taken to a high-class criminal prison to be rebuilt, they were in prison for 3 years while in prison they recruited several new members including criminals high class. Thron and new members 19' CB are planning to escape prison. After they got out of prison they became fugitives, then they returned to their old gathering place in Ocean Docks and did their gang activities again 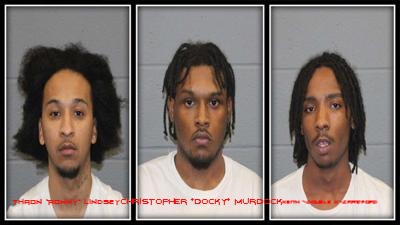 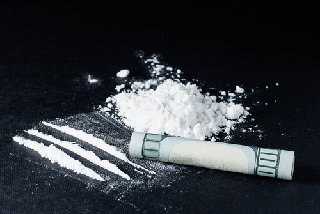 A picture of the drug they wanted to circulate in Los Santos in all the places they explored to sell the item until there was interest, and others who used it for fun. And many more illegal items which they circulated to every place, and there were some people who asked for a cellphone number from them and Thron gave the number XXX. Keith tells the beginnings he used drugs because of curiosity and bandwagon. Keith continued to use meth, so it became addictive to continue using drugs and try various other types of drugs. He acknowledged methamphetamine, and other types of drugs are a pleasure for the wearer, especially if you are feeling sick.
Keith is a smart teenager, but drugs and alcohol plunge him into a dark life. But intelligence is increasingly shrinking with a lifestyle that is addicted to drugs. Keith also often gets paid to do the work of his friends, then the money is used to buy drugs. Then Keith continued to use drugs and he became a drug dealer.Then Keith continued to use drugs and he became a drug dealer. And Keith sold the item to other people who wanted to buy it, but he didn't offer it to the people in the Marina in Los Santos. But Keith sold it at Thron's house and the mover named Christopher he would guard the item around him so that no one was corrupt and stole it because if someone stole or also corruption would be subject to sanctions in accordance with the rule
(( So story dari gang ini akan berjalan apabila kami melakukan sebuah roleplay. ))

Use the main character that is often played, because we will play every time.

When playing, you have to use the jogjagamers launcher.

Do not use illegal programs (Wallhack or the like).